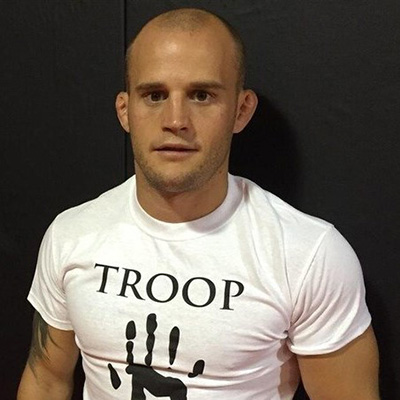 Mitch is a Canadian mixed martial artist who recently retired from the UFC Bantamweight division to focus on both his young family and his businesses, Troop MMA and Inspired Sudbury fitness. He began training in 2006 and made his professional MMA debut in September 2008 on the Canadian scene. He fought in his native country of Canada for the majority of his career amassing a record of 8-1 before joining the UFC in 2012. Some of Gagnon’s accomplishments in the UFC include winning the ‘Fight Of The Night’ as well as ‘Submission Of The Night.’ which are performance based incentives offered by the UFC. Mitch has worked with some of the best MMA, Kickboxing and jiu jitsu practitioners in Canada throughout his career and brings his wealth of knowledge to Troop MMA & Inspired Sudbury where he generously shares with his students and clients each day. Whether it be teaching jiu jitsu, wrestling, MMA or Kickboxing it is very clear MItch has a passion not only for the sport but his students as well. Mitch worked closely with strength and conditioning coaches during his professional fighting career and his wealth of knowledge and experience in the fitness industry is nothing short of exceptional. 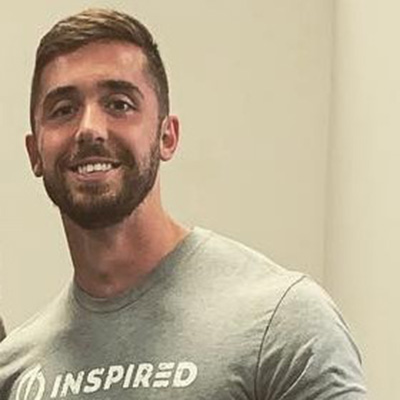 As a former competitive athlete in numerous sports, Pat has dedicated the last several years of his life to understanding and teaching strength and conditioning methods to competitive athletes as well as everyday individuals looking to improve their health and fitness levels.

He started his strength and conditioning career at Canadore College where he later went on to pursue his Degree in Strength and Conditioning at The Limerick Institute of Technology in Thurles, Ireland. While pursuing his passion, Pat found interest in Olympic Weightlifting and Powerlifting where he spent the last several years understanding different training modalities in order to compete at a competitive level. While doing so he received his NCCP Weightlifting coaching certification in order to coach athletes in competition.

His experience and knowledge in the field has persuaded him to work alongside Mitch Gagnon, a highly respected individual in the strength and conditioning industry.

Let us help you get started on your fitness journey by finding the right program for your goals!